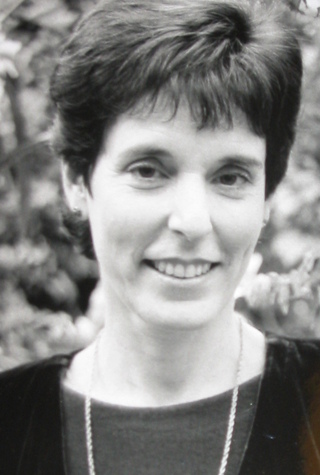 Jessica Auerbach, a native of New Jersey, graduated from Vassar College where she studied English literature and music. After earning an MAT degree from Wesleyan University, Auerbach taught high school English and was a visiting instructor in the Graduate Liberal Studies Program at Wesleyan.

Auerbach has written four novels, Catch Your Breath (Putnam, 1996); Sleep, Baby, Sleep (Putnam, 1994); Painting on Glass (Norton, 1988); and Winter Wife (Ticknor & Fields, 1983). She has also written a full length screenplay, Swing Time. A recipient of a National Endowment for the Arts Creative Writing Fellowship, Auerbach is also a member of the Authors Guild.

Her writings have appeared in Library Journal, Vassar Quarterly, Redbook, Northeast, The New York Times, Georgia Review, under syndication through Fiction Network, and in the crime collection, Unusual Suspects (Vintage, 1996). Her novels and other writings have been published in England, France, Germany, and Holland.

Auerbach's newest work, Writing in Chocolate, is a memoir. Based on her experiences while working in a chocolate shop, the book is a delicious melange of non-fiction and fiction, mixing candy making, mystery, and unforgettable characters into a lovely confection.

Writing in Chocolate
A tale of mystery and chocolate, a writer's memoir about her search for secrets and stories in a small-town chocolate shop.

Sleep, Baby, Sleep
The story of a young mother searching for her kidnapped baby. “Gripping.”

Painting On Glass
An expatriate during the Vietnam War, his anguish, and the woman he leaves behind.